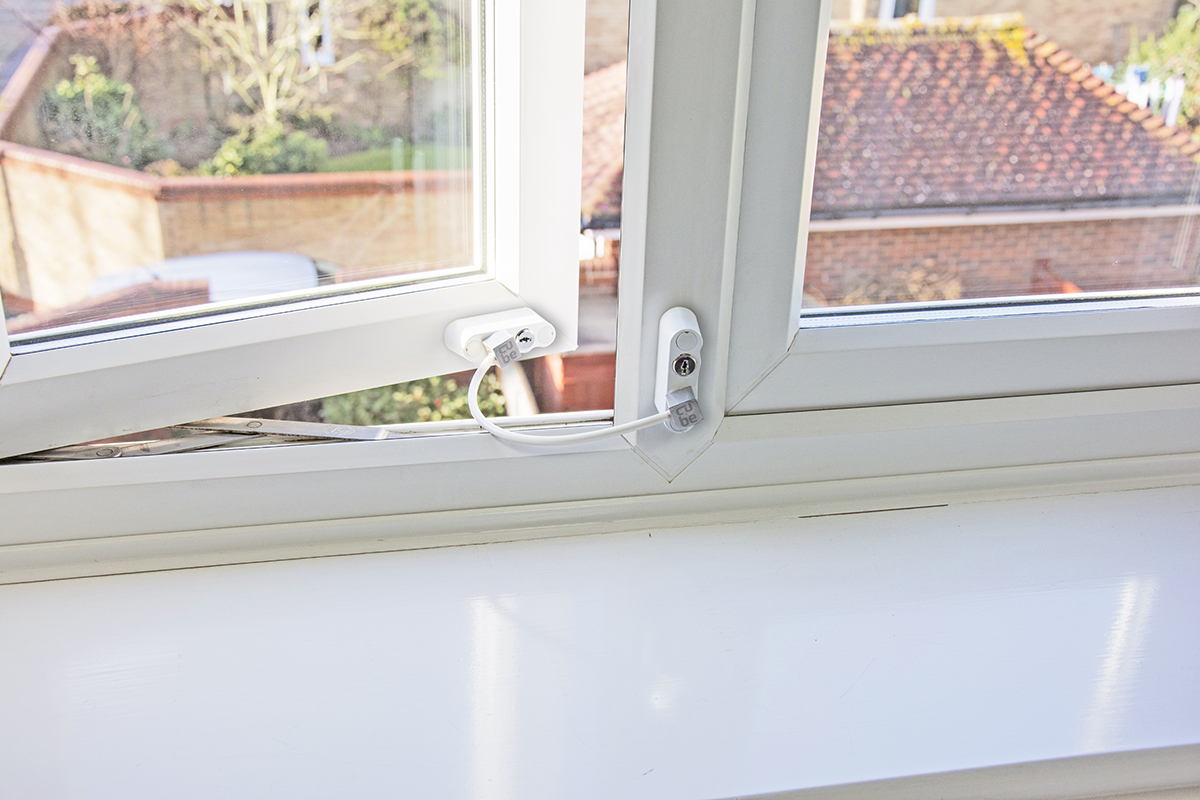 Studying the importance of window restrictors for landlords

by Tom Staff
in Uncategorised
Comments

When you think of student life many clichés may come to mind, such as drinking copious amounts of alcohol, stealing traffic cones and watching Countdown.

While these may be unfair to most young academics, clichés have to start somewhere. Another common one is of students smoking a sneaky cigarette out of the window of their accommodation.

The British Standard requirement of 100mm opening span for a window with restrictors fitted will be a major inconvenience to a student smoker and the obvious temptation would be to circumnavigate this by unlocking them.

Some keyed restrictors can be opened with common flat bladed instruments, such as a knife or screwdriver, often breaking the locking mechanism in the process, resulting in the restrictor failing open. For a landlord of student accommodation, the cost to repair or replace restrictors can soon mount up.

The simple solution to this would be to fit a restrictor that is not only strong enough to prevent the window being forced open but is also robust and complex to be unlocked by anything other than the correct key.

Cubelock’s Triple Lock window restrictor has been designed to meet all these requirements and with a high security mechanism that provides extra student protection from attack by non-key holders, it provides the ultimate in safety and security.

Cubelock keys have been designed with three teeth, making it almost impossible to ‘pick’ the Safe Lock Action restrictor with an alternative instrument. Plus, if the lock is tampered with to the point of breaking, it will fail in the locked position.

Landlords have a moral responsibility to ensure that tenants are safe and window restrictors are key to this.

Cliché or not, when in a party mood, we all have that air of invincibility and take unnecessary risks. Intoxication can make students vulnerable and put them at risk of an accidental fall.

If an accident was to happen that could have been prevented by a functioning window restrictor, then the building owner or landlord could be liable.