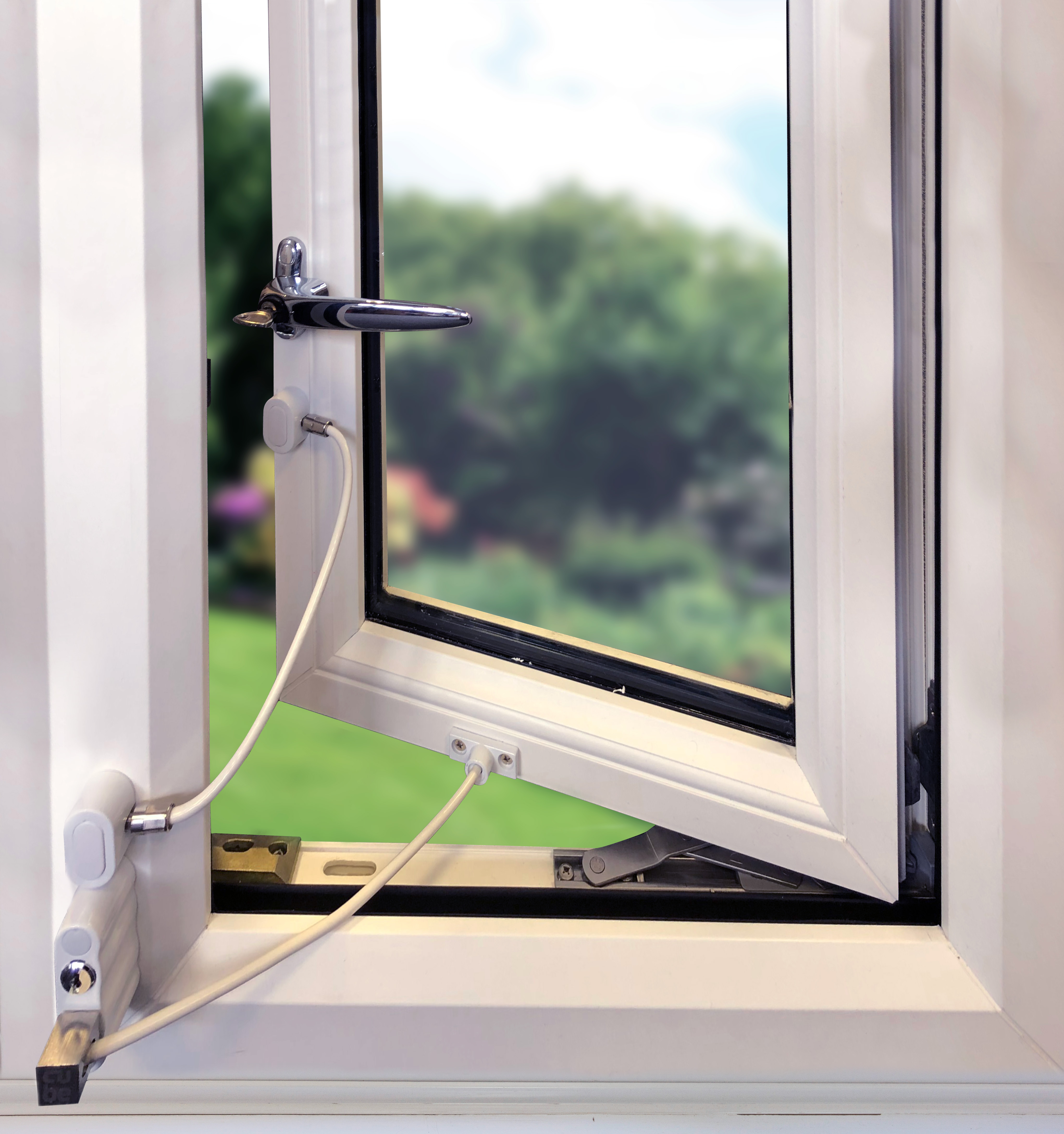 by Tom Staff
in Uncategorised
Comments

To tackle the problem that window restrictors may be inadequate in preventing a determined effort to force a window open beyond the 100mm restriction, adding Cubelock’s CLB2 fixed restrictor can more than double the holding force of any window restrictor.

This clever patented product provides extra strength when it’s needed. The Department of Health, Estate and Facilities Alert EFA/2013/002 highlighted that the force testing of window restrictors to BS EN 13126-5:2011 does not adequately address the excessive application of pressure. Testing of window restrictors, and in particular the forced opening test which is a maximum of 500N, is deemed insufficient by the Department of Health. Specifically in mental health facilities, where there is a requirement for higher levels of strength than the standard.

“The advice from the Health and Safety Executive, is to follow the guidelines HBN 00-10 Part D: windows and associated hardware. Good practice would indicate that risk assessments, inspection and maintenance systems, should also be reviewed. Then all installed windows should be inspected to ensure they are adequate for the purpose intended. In particular this should include areas where they have the potential to be abused by excessive force. Where weaknesses are found, the CLB2 fixed restrictor which when fitted on its own has a holding force of 2641N, can be installed alongside with any window restrictor, making it a simple retrofit solution.”